Tag Yourself a Trophy Moose

Moose might not be native to Newfoundland and Labrador, but like many visitors here, they decided to stay. And they spread like wildfire. These majestic beasts tower over the land, weighing up to 1,200 pounds, with numbers estimated at 120,000. That's the highest population density on the continent, making this the go-to destination for a hunting experience you won't find anywhere else. 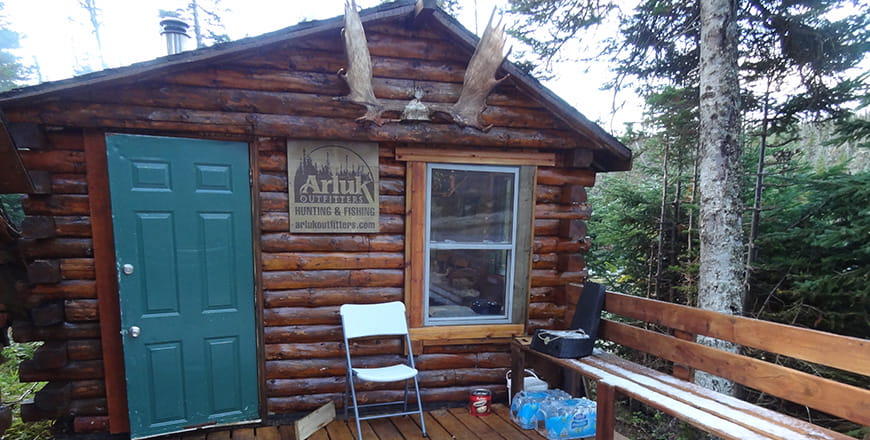 Arluk Outfitters believes that your experience starts before you even hit the bush. That's why from the moment you step off the plane in Deer Lake, you're in their more than capable hands. This outfit firmly maintains that no detail is too small when it comes to providing you with the ultimate hunting retreat. Their motto: “It's all about you.” And if what you're all about is a successful moose hunt, then chances are you won't be disappointed with Newfoundland and Labrador.

According to manager Keith Payne, Arluk is an Inuit term that best translates as “place of comfort.” And that's exactly what he strives to provide his guests. Taking only two to three clients per week means that you have the place to yourself. Your group has private access to the entire lodge: from the beautiful, rustic cabins to the one-on-one attention of your experienced guides and, more importantly, private access to the hunting grounds. The only thing you need to concern yourself with is the thrill of the hunt. The moose hunt, that is.

And in Newfoundland and Labrador, ours are the best of the best. These are real trophy moose – mature bulls with stunning racks. At Arluk, Keith estimates that the biggest they've seen is 54 inches. That's the kind of souvenir that won't fit in your carry-on. 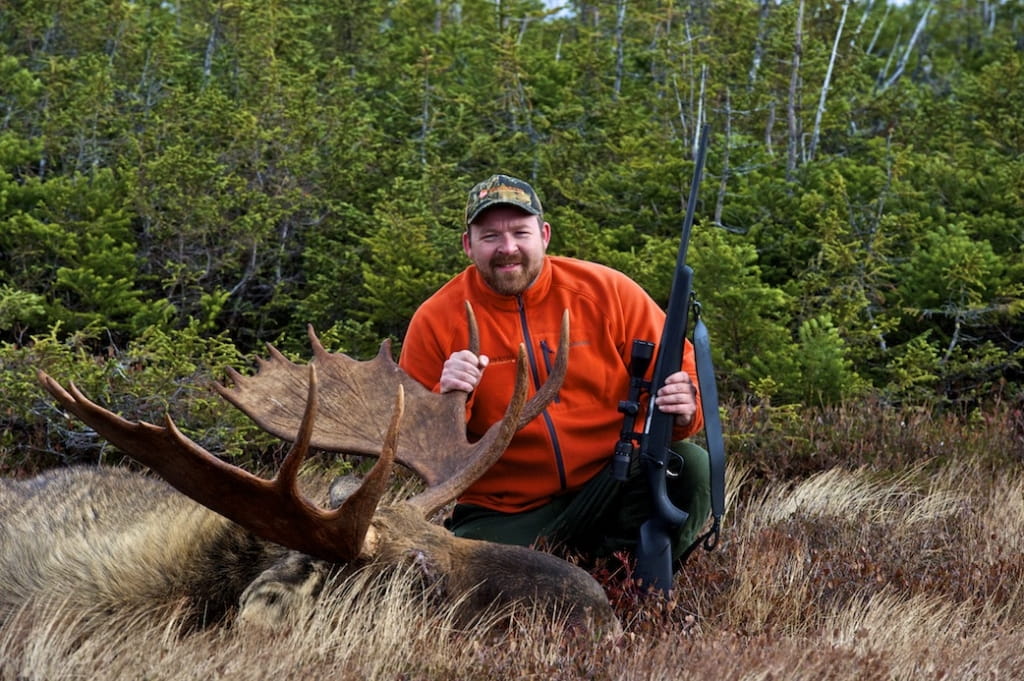 These magnificent moose are due primarily to the location of the lodge. It can only be reached by a forty-minute helicopter ride over pristine woods, glassy lakes, rushing rivers, and past stunning mountain ranges. Now that's remote. In fact, the only thing the lodge is close to is a strict no hunting zone. A zone that allows these creatures to grow to their full potential. Like most of the lodges in Newfoundland and Labrador, Arluk is truly a hunting haven. Make no wonder our sportsmen often return. And Keith never forgets a face. 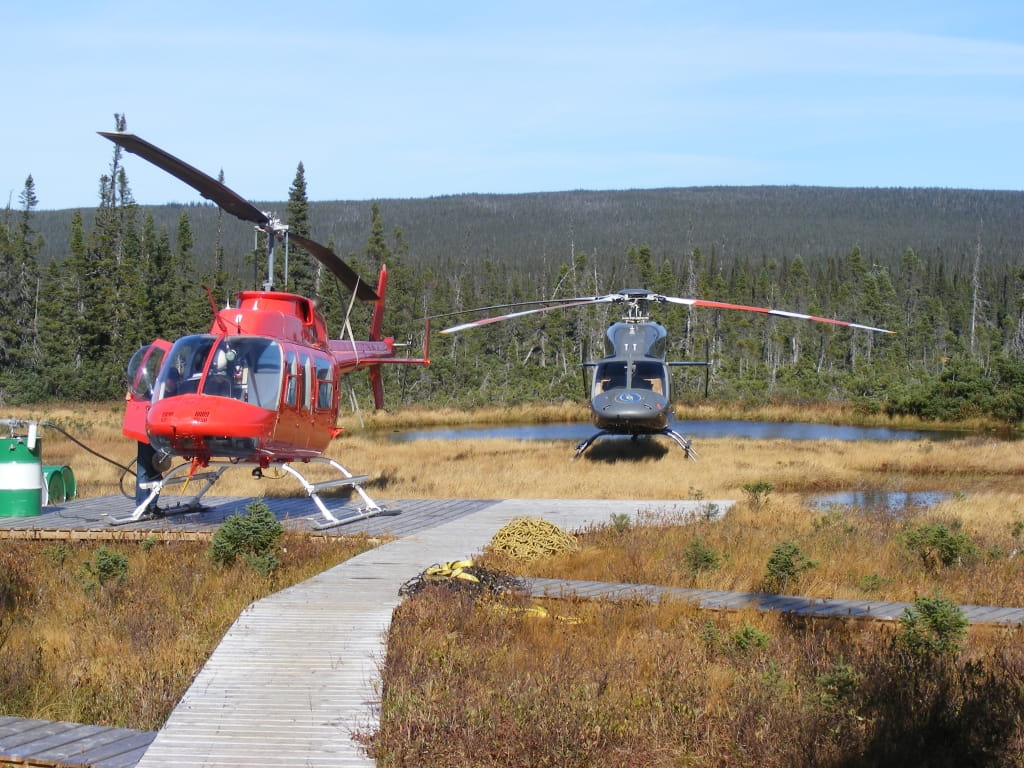 One of his clients, on his first trip with Arluk, raved about a local blueberry wine. Later, when that hunter rebooked and returned, Keith had a bottle of that very wine chilling in his cabin, waiting to be uncorked to celebrate another successful hunt. “That's what I like about you guys,” the client remarked, “your attention to detail.”

And there's no devil in these details.

Click here to learn more about available hunting packages and the mighty moose of Newfoundland and Labrador.