Home to over 10,000 black bears, Newfoundland and Labrador is truly bear country. That's one of the highest concentrations in North America, featuring some of the largest skulls in the sport.

Dave Evans’ dream was to open a lodge where his clients could hunt in absolute solitude. Somewhere off the beaten path, where big game roam free. And he found the perfect spot on the banks of the Victoria River, at the end of a sixty-year-old logging road. The only thing standing in his way was sixty years of thicket.

“I had to open up an old road, about four miles. I had to cut out the brush and build a 30-foot bridge just to get down to the river system. It's in complete isolation.”

By the time he was done Dave's chainsaw blade may have been a little duller, but that narrow road was open once again. Construction soon began on the Victoria Lodge and while moose hunting might have been Dave's original focus, he soon learned that the neighbourhood was a little more crowded than he expected – with salmon, trout, caribou, and, perhaps the most exciting of all, the hulking black bear.

The record at the Victoria Lodge is a bear that was over 500 pounds. Dave's seen them even bigger, though. In his estimate: “...pushing 700 pounds, easy.” And he’s not far off. The largest black bear ever taken in the province weighed in at 687 pounds. And with two hunting seasons, and two bears per licence available, there is no better destination than Newfoundland and Labrador. 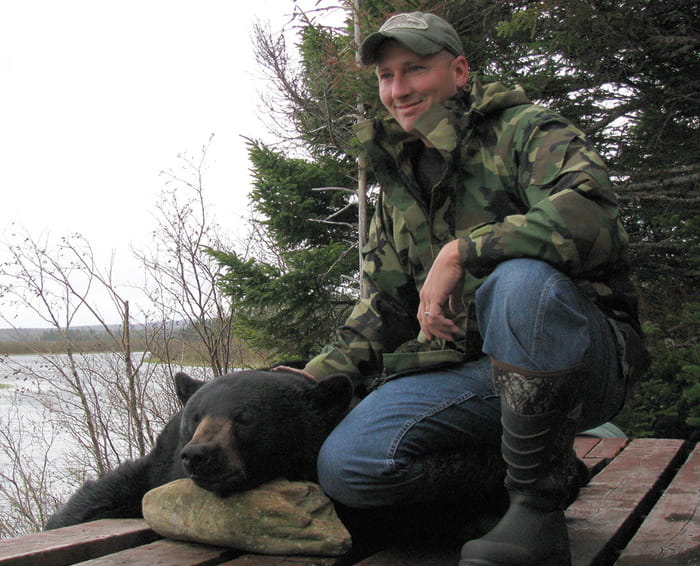 To keep those bears coming back, Dave knows he has to keep pressure off the country. Although the Victoria Lodge can easily accommodate twelve, numbers are limited to six sportsmen per week. Less boots on the ground means those bears will keep frequenting their favourite bait stations. And with only six hunters in the woods, Dave can send them out in six different directions. In wilderness like this, they'd be hard-pressed to run into each other, let alone anybody else.

In Newfoundland and Labrador, you're a hunter in the heart of the forest. A forest with brush so thick you'd need a GPS just to find your way through it. It's just you, your first-class guide, and the wind in the trees. Not to mention the mighty beast that could be lurking behind every bush. 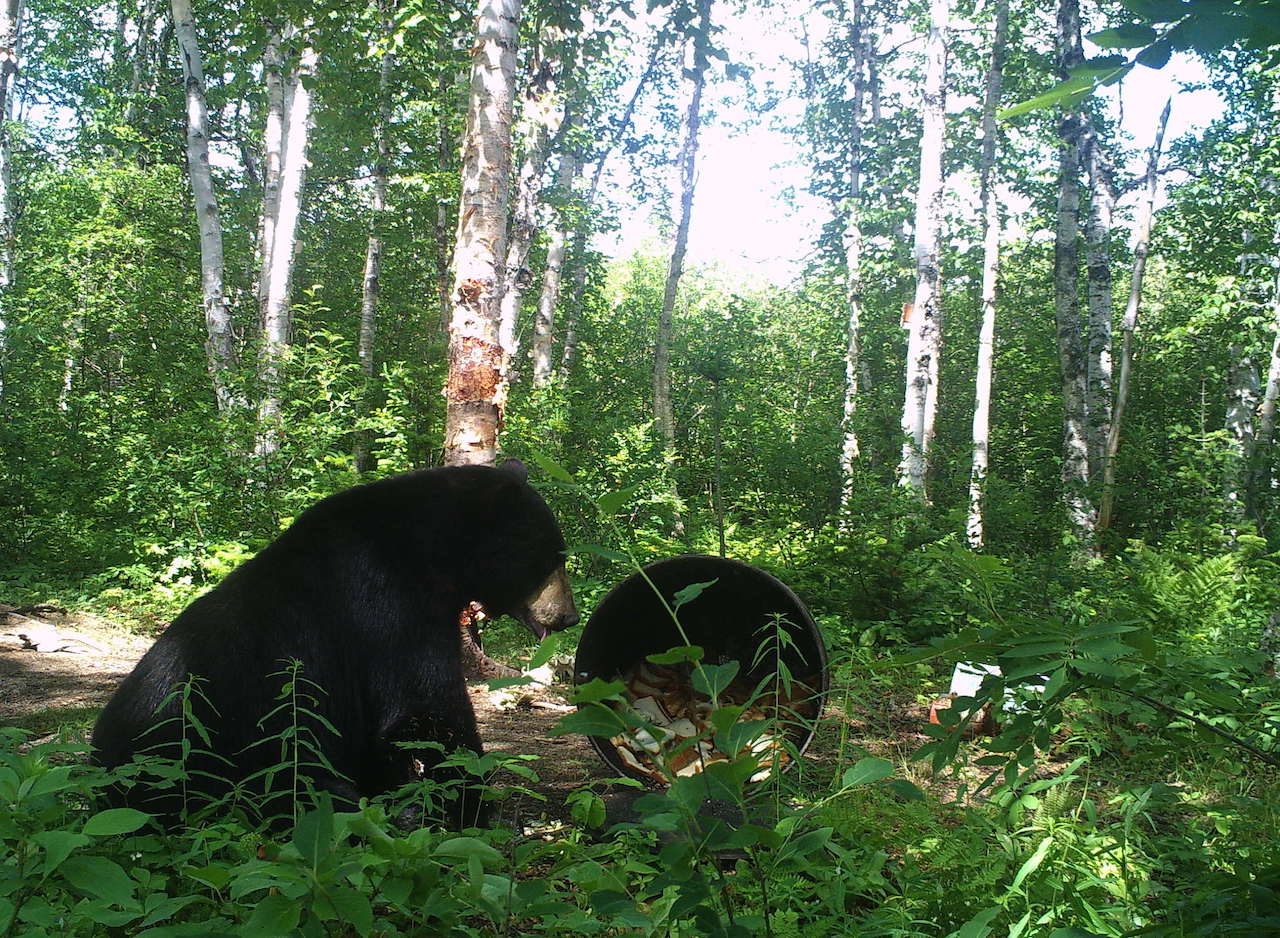 Now that's worth clearing a road for.

Click here to learn more about available hunting packages and the brawny black bears of Newfoundland and Labrador.